Mark Twain
[Text] Reviews of The Adventures Of Huckleberry Finn 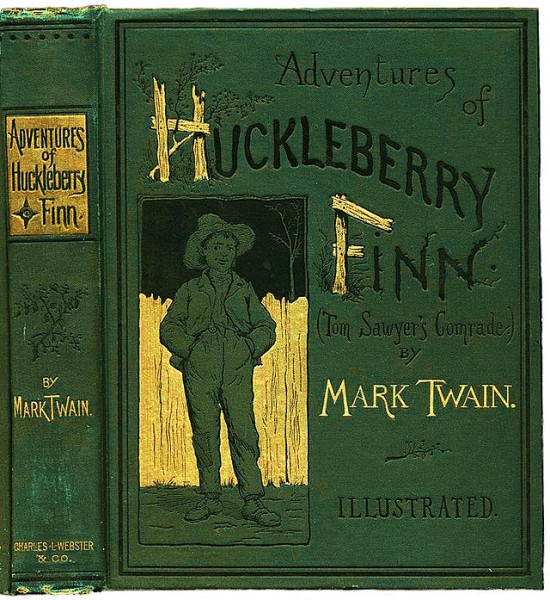 The Adventures of Huckleberry Finn was the fourth novel written by Mark Twain, and was first published in the United Kingdom in December of 1884. Considered widely to be one of the Great American Novels, it is one of the first major pieces of American literature to use a local vernacular throughout. Upon its release, however, The Adventures of Huckleberry Finn was not well-received by many reviewers. Below are some of the scathing reviews.

It is little wonder that Mr. Samuel Clemens, otherwise Mark Twain, resorted to real or mock lawsuits, as may be, to restrain some real or imaginary selling of “The Adventures of Huckleberry Finn” as a means of advertising that extraordinarily senseless publication. Before the work is disposed of, Mr. Mark Twain will probably have to resort to law to compel some to sell it by any sort of bribery or corruption. It is doubtful if the edition could be disposed of to people of average intellect at anything short of the point of the bayonet. This publication rejoices in two frontispieces, of which the one is supposed to be a faithful portrait of Huckleberry Finn, and the other an engraving of the classic features of Mr. Mark Twain as seen in the bust made by Karl Gerhardt. The taste of this gratuitous presentation is as bad as is the book itself, which is an extreme statement. Mr. Clemens has contributed some humorous literature that is excellent and will hold its place, but his Huckleberry Finn appears to be singularly flat, stale and unprofitable. The book is sold by subscription. 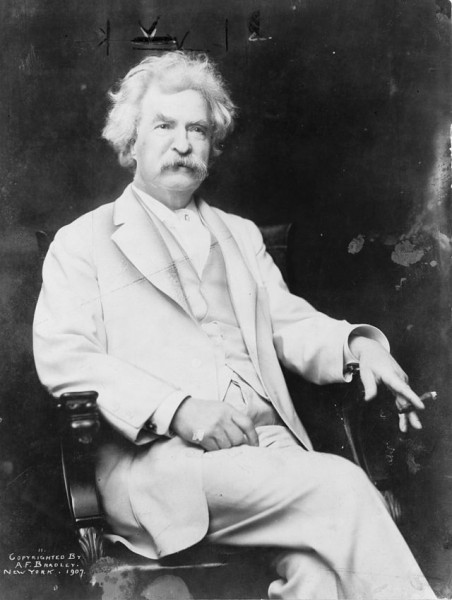 Mark Twain’s “Adventures of Huckleberry Finn” had a certain relishable flavor when mixed up with the miscellaneous assortment of magazine literature; but in a book form, and covering more than 350 pages, they are wearisome and labored. It would be about as easy to read through a jest book, as to keep up one’s interest in the monotonous humor and the dialectic variations of “Huck Finn’s” narrative. Here and there are patches of Mark Twain’s best work, which could be read over and over again, and yet bring each time an outburst of laugher; but one cannot have the book long in his hands without being tempted to regret that the author should so often have laid himself open to the charge of coarseness and bad taste. The illustrations are admirable in their way. As to the general character of the book, it may be sufficient to remind the reader of the author’s notice, that “all persons attempting to find a motive in this narrative will be prosecuted; persons attempting to find a moral in it will be banished; persons attempting to find a plot in it will be shot.”