“Everyone’s face was streaked from crying, creased with giant smiles…We left as current and former South Africans, equal in the eyes of the law and humanity.”

I say “My Nelson Mandela” because we all have an intellectual, emotional, political relationship with Nelson Mandela and all that he stood for: as a man, as a leader, as an icon. 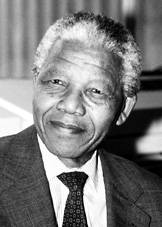 Former South Africans have a complicated relationship with their homeland and heroes, especially if they left  for political reasons during what can now be called apartheid’s middle years. At the bottom of that relationship is raw emotion and it never goes away.

My parents had been active in the anti-apartheid community from at least the early 1950s: refusing to testify on “the pencil test” and related inanities after enaction of the anti-miscegenation laws; doing free medical rounds in the locations when Whites were banned from entering; standing with the Black Sash; signing the Freedom Charter; voting for Helen Suzman and the Progressive Party; arousing suspicion because of research on early humans; continuing to teach coloured university students at University of Cape Town after the government banned them from being educated with Whites. They finally left after being threatened with house arrest.

I had two personal encounters with Mandela, one symbolic, one experiential. In 1994, the first free election in South Africa took place. All ex-patriots were allowed a one-time, once in a lifetime opportunity to vote, regardless of where they now lived or what country’s citizenship they now held. I discussed this with my parents who now lived in Chicago, where there was to be a polling station. My father had always said that he would never return to South Africa until Nelson Mandela was President. I could not believe or understand my father’s response to this opportunity: He felt he could not legally vote in this remarkable election because he was now an American citizen! My entreaties to him to do this because it was a healing event, a closure to the pain of having to leave the physical country he had loved, a closure to the pain of being deprived of the life he would like to have lived there, were for naught. Clearly, being able to vote for his hero could not erase all that emotional turmoil.

The King County Courthouse in Seattle, Washington was the designated location of the polling station in our region of the country for this remarkable event. We, current and ex-South Africans, Whites, Blacks, Coloured, were to bring our birth certificates and our passports. 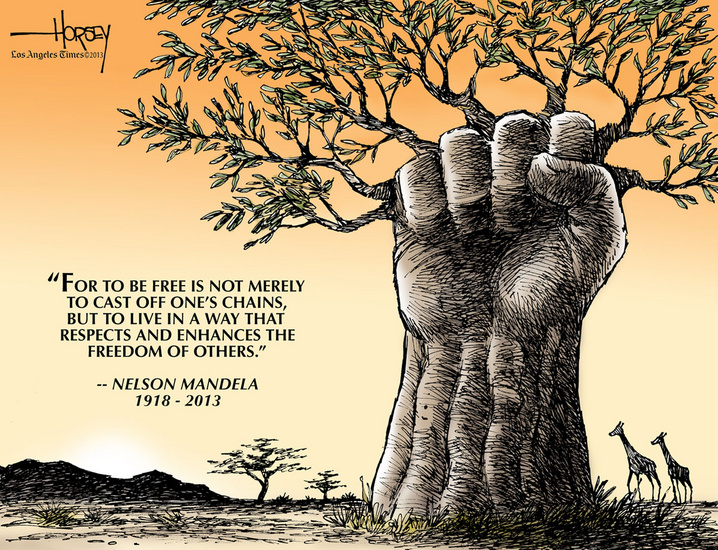 It was a rainy, cold day that April. As I approached the Courthouse, I just could not enter as I was so overcome with emotion. After walking around the building several times in tears, shaking with excitement and trepidation (of what, I could not say), I walked in. What an amazing sight! There were ANC poll watchers. There were hundreds of South Africans. Everyone’s face was streaked from crying, creased with giant smiles. It was such a cathartic experience.

We all left that building, no longer unequals because of an artificial racial designation determined by a minority of small-minded individuals who created a monstrous machine to control the lives of millions. We left as current and former South Africans, equal in the eyes of the law and humanity.

In 1999, Seattle University hosted a breakfast for Nelson Mandela. A Boeing colleague of my husband was also a Regent at that university and provided us with tickets to attend. I can only say that watching Nelson Mandela walk into that room was goose-bumps inducing. There was silence before a roar of applause. To be seated, not only in the same room, but within 50 feet of this man who embodied the ideals of my parents, a man of such principle and conviction and understanding of what doing the right thing meant, was truly awe inspiring and overwhelming.