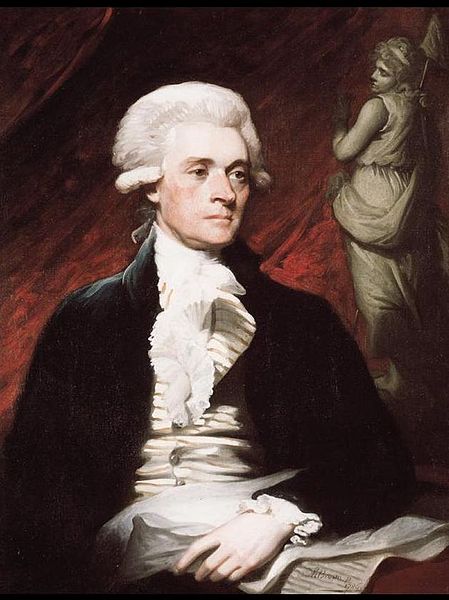 On the morning of Mr Madison’s inauguration, he asked Mr Jefferson to ride in his carriage with him to the Capitol, but this he declined, & in answer to one who inquired of him why he had not accompanied his friend—he smiled & replied, “I wished not to divide with him the honors of the day—it pleased me better to see them all bestowed on him.”

A large procession of citizens, some in carriages, on horse back, & a still larger on foot, followed Mr Madison along Pennsylvania avenue to the Capitol—Among those on horse-back was Mr Jefferson, unattended by even a servant, undistinguished in any way from his fellow citizens—Arrived at the Capitol he dismounted & “Oh! shocking,” as many, even democrats, as well as the British minister M. Foster, might have exclaimed, he hitched his own horse to a post, & followed the multitude into the Hall of Representatives.

Here a seat had been prepared for him near that of the new President—this he declined—& when urged by the Committee of arrangement, he replied, “this day I return to the people & my proper seat is among them.” Surely this was carrying democracy too far, but it was not done, as his opponents said, from a mere desire of popularity; he must have known human nature too well, not to know that the People delight to honor, & to see honored their chosen favorite; besides what more popularity could he now desire—his cup was already running over & could have held no more.—No, he wished by his example as well as his often expressed opinions, to establish the principle of political equality.

After the ceremony of Inauguration, Mr Madison followed by the same crowd returned home to his private house, where he & Mrs Madison received the visits of the foreign ministers & their fellow citizens.

It was the design, as generally understood, after paying their respects to the new President, that citizens should go to the President’s House & pay a farewell visit to Mr Jefferson; but to the surprise of every one, he himself, was among the visitors at Mr Madison’s. A lady who was on terms of intimacy with the ex-President & could therefore take that liberty, after telling him that the present company & citizens generally, desired to improve this last opportunity of evincing their respect by waiting on him, added her hopes that he would yet be at home in time to receive them.10 “This day should be exclusively my friend’s,” replied he, “and I am too happy in being here, to remain at home.” “But indeed Sir you must receive us, you would not let all these ladies—all your friends find an empty house, for at any rate we are determined to go, & to express even on this glad occasion, the regret we feel on losing you.”

His countenance discovered some emotion—he made no reply, but bowed expressively. The lady had no positive information to give those who had requested her to inquire whether Mr Jefferson would receive company, but watching his motions, found that after a little while he had silently slipped through the crowd & left the room. This she communicated to the company, who with one accord determined to follow him to the President’s house—It was evident that he had not expected this attention from his friends & fellow citizens, as his whole house-hold had gone forth to witness the ceremonies of the day—He was alone—But not therefore the less happy, for not one of the eager crowd that followed Mr Madison, was as anxious as himself, to shew every possible mark of respect to the new President. 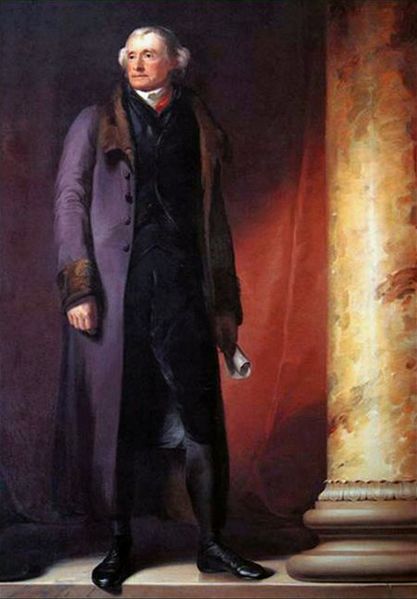 How mournful was this last interview!—Every one present seemed to feel it so, & as each in turn shook hands with him, their countenances expressed more forcibly than their words the regret they felt on losing one who had been the uniform friend of the city, & of the citizens, with whom [he] had lived on terms of hospitality & kindness—

In the evening there was an Inauguration Ball. Mr Jefferson was among the first that entered the Ballroom; he came before the President’s arrival—”Am I too early?” said he to a friend—”You must tell me how to behave for it is more than forty years since I have been to a ball.”

In the course of the evening, some one remarked to him, “you look so happy & satisfied Mr Jefferson, & Mr Madison looks so serious not to say, sad, that a spectator might imagine that you were the one coming in, & he the one going out of office.”

“There’s good reason for my happy & his serious looks,” replied Mr Jefferson, “I have got the burden off my shoulders, while he has now got it on his.”

To read more about President Thomas Jefferson, explore the collection of his complete works on the Monticello website.