The reoccurrence of the Red Scare and the threat of communism led many talented individuals in Hollywood to face accusations of membership in the American Communist Party. The alleged communist members were threatened with being “blacklisted,” a practice that banned a person from any future employment in the film industry.

This practice began in 1947 when ten screenwriters were accused of being communists in the Hollywood Reporter. The House Un-American Activities Committee (HUAC) required that the writers confirm their political beliefs but the committee found the accused to be in contempt of Congress because they refused to answer their questions. The committee also encouraged several witnesses such as Gary Cooper and Ronald Reagan to testify against the “Hollywood Ten,” and the ten were eventually given year-long prison sentences.

Following this “Hollywood Ten” incident, forty-eight executives from the major studios constituted the Waldorf Statement to publicly announce that the writers would be blacklisted. The president of the Motion Picture Association of America, Eric Johnston, and many others expressed that the studios “will not re-employ any of the ten until such time as he is acquitted or has purged himself of contempt and declares under oath that he is not a communist.” 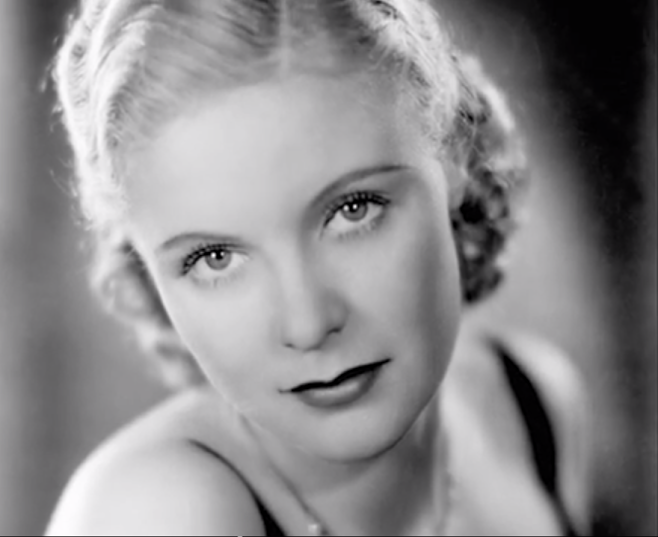 As skepticism about communist involvement grew, politics gained a larger influence over Hollywood and many more professionals in the entertainment business faced accusations. In 1950, a publication called the Red Channels from Counterattack Magazine listed 151 men and women who were supposedly involved in communist actions. This list was taken seriously in Hollywood, and many of the accused persons were blacklisted and denied livelihood for many years. The list included major celebrities like actor Orson Welles and folk singer Pete Seeger–only some performers were able to clear their names by testifying in front of HUAC regarding their political beliefs.

However, some people involved in the film industry, such as actress Jean Muir, were unable to find work even after testifying. In a series of interviews with the Hollywood Reporter, Marsha Hunt, Cliff Carpenter, Lee Grant, Norma Barzman, and Walter Bernstein discuss what it was like to be cast away from Hollywood for many years after achieving success there. The blacklisted Hollywood writers mention that they needed to consider using pseudonyms in order to continue writing screenplays again. Grant also recalls the disgust she felt once actors were encouraged to betray fellow members of the Hollywood community to HUAC as communists.

The blacklisting period in Hollywood was steeped with anxiety and suspicion–and it led to the infamous conclusion of many prosperous careers. This practice of blacklisting essentially ended in 1957 when professionals in the entertainment business started taking a firm stand against it. That year, Alfred Hitchcock hired the blacklisted actor Norman Lloyd and radio show host John Henry Faulk sued a firm for investigating him for communist affiliation. In the coming years, many other instances occurred when members of the Hollywood elite began to insist on returning talented blacklisted workers out of exile.