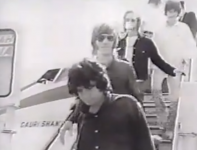 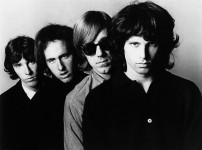 Famous television personality, Milton Berle, discusses Elvis Presley’s controversial performance of “Hound Dog” on “The Milton Berle Show” in 1956. He gives a light-hearted account of the media frenzy that criticized Elvis’s provocative hip gyrations, which was different from his own surprising response. 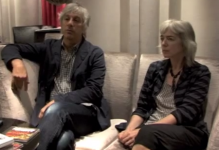 Lee Ranaldo and his wife Leah Singer describe the working relationship Sonic Youth had with The Ramones and explain how the punk band influenced them.

Joey Ramone recalls the evening Bruce Springsteen came to one of his shows and Ramone asked the rock legend to write a song for The Ramones. Joey explains that “Hungry Heart” was written for the band, but that Springsteen decided to keep it for himself. 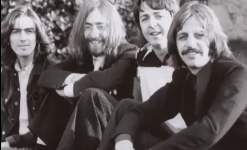 The producer of the last recorded album by The Beatles, ‘Abbey Road,’ explains his recording experience with the group as well as the sentimental value of the record.

Musician Billy Joel describes the steps he takes to record music his way, his childhood, as well as the different meanings of various songs. 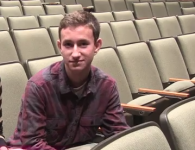 Piano student Michael Pollack describes what it was like to play the piano for Billy Joel while he was at Vanderbilt and explains how he gathered the courage to ask Joel if he could come up on stage. 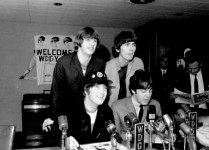 Producer Glyn Johns recalls how he became involved with the initial recording of the Beatles song “Let It Be” and explains what it was like to watch the band work at the Rock and Roll Hall of Fame.