Watch rare footage of the last 27 prisoners leaving Alcatraz on March 21, 1963, the day the notorious federal penitentiary is closed for good. Continue reading 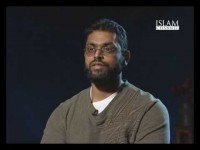 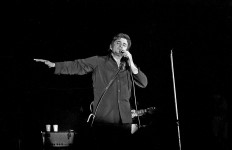 On January 13, 1968, Johnny Cash recorded a live album at Folsom State Prison. Cash had been performing at prisons since the late 1950s. The album reached number one on the country charts in the United States, and was in the top 15 of the national album chart. One of … Continue reading