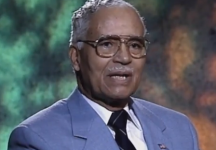 Charles McGee, William Holloman, John Leahr and Calvin Moret describe their experiences during World War II as members of what was known as the Tuskegee Experiment. This was a group of African American soldiers who worked to become combat pilots. During this war, many people thought that African Americans were … Continue reading 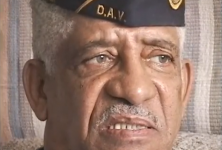 Testimonies from African American veterans chronicles how they were treated during World War II. They explain that they were supposed to be “forgotten” after the war.

Roscoe C. Brown explains how the Tuskegee Airmen, a group of African-American pilots who fought in World War II, despite the objections of the National Association for the Advancement of Colored People (NAACP).