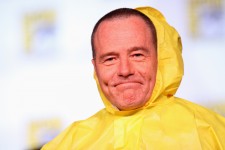 Breaking Bad is a television series drama that aired on the AMC network from January 2008 to September 2013. The show tells the story of Walter White, played by Bryan Cranston, who is a high school chemistry teacher diagnosed with inoperable lung cancer. Along with a former student, Walter White … Continue reading