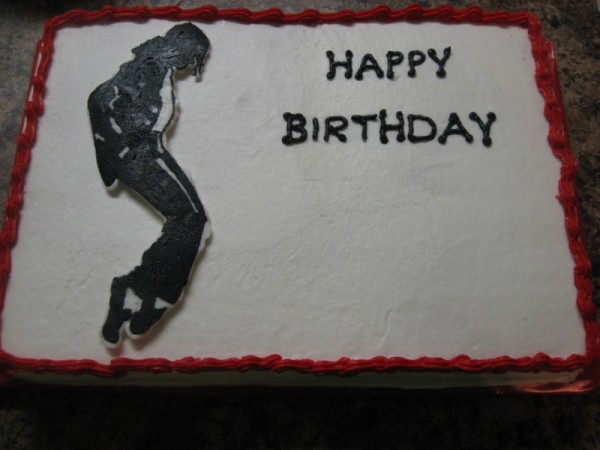 Called the King of Pop, today would have been Michael Jackson’s 58th Birthday. Below here about his legacy from the people he inspired and those who knew him best!  .

Thriller is the best selling album of all time with estimated sales of 65 million copies worldwide. Here friend and producer Quincy Jones on working with Michael: 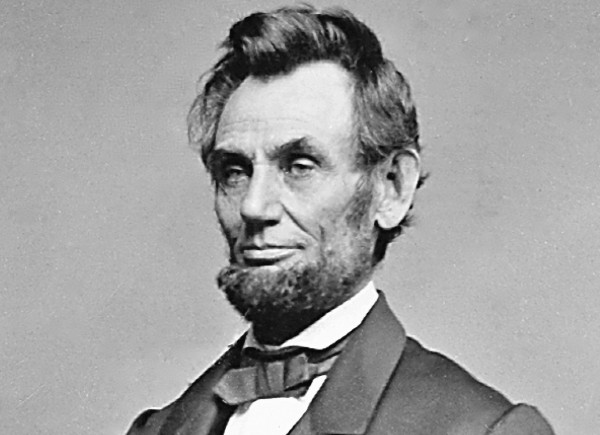 He was also great friends with Elizabeth Taylor, hear she discusses their friendship.

And President Obama on his lasting legacy: