Witnify » Apple Inc.
[Blog] 9 Things You Forgot About the iPod

Apple Inc.
[Blog] 9 Things You Forgot About the iPod 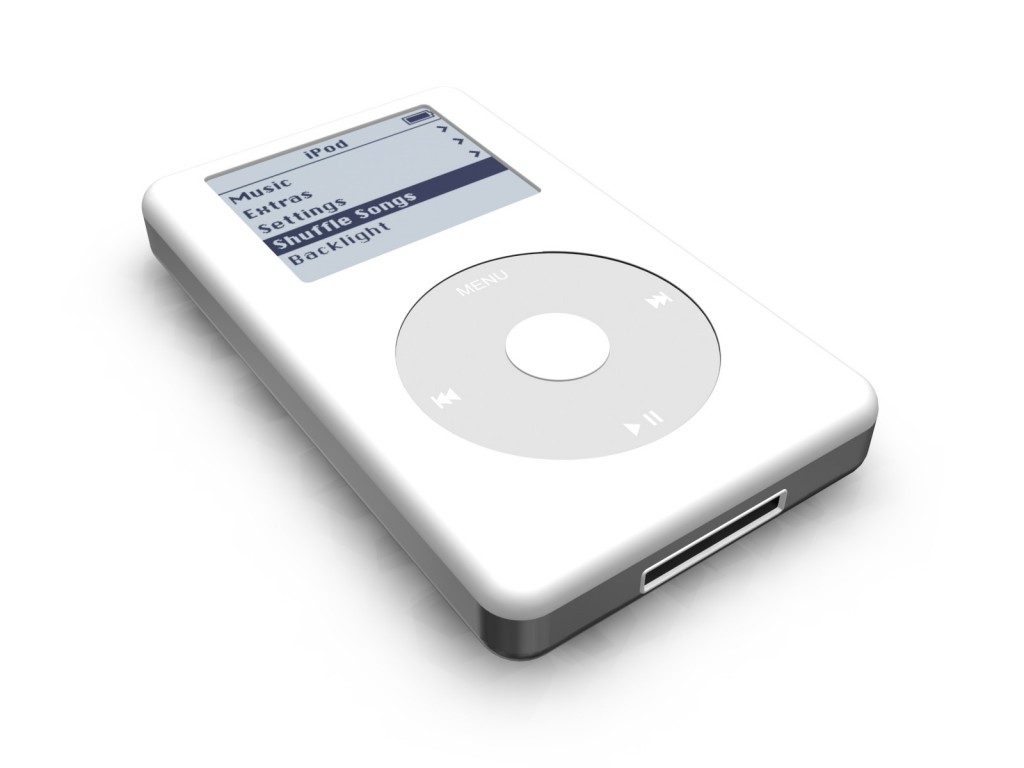 Announced on October 22, 2001, the first iPod marked a huge gamble by Apple, which had failed in its previous attempts to expand its product line beyond personal computers.

1. The original iPod could store 1,000 songs, which were downloaded onto the device with a FireWire connection. It cost $399 and had 5 GB of memory.

2. The first song Steve Jobs played on the iPod at its unveiling was “Building a Mystery” by Sarah McLaughlin.

4. Apple took less than a year to develop, design, and manufacture the first iPod.

5. Steve Jobs had rejoined Apple in 1997 and had righted a sinking ship, but Apple was still not the behemoth it is today. Depending on the stock’s daily fluctuations, Apple is valued at about $420 billion today. When the iPod was released, Apple was valued at around $7 billion.

7. The first iPod was not uncontroversial. Critics pointed to its high price and limited consumer base, as initially it worked only with Apple computers. Apple’s stock had soared in the days leading up to the announcement but fell in the days after the product was unveiled.

8. One of the main creators of the device, Tony Fadell, started Nest to develop intelligent home thermostats and fire detectors.

9. Sales of the iPod are waning, leading some to speculate that Apple will stop making the device. The main iPod killer? The iPhone.

Do you remember your first iPod? Share your memories.