Senator McCarthy discusses the comments he made about McCarthyism as well Congress’ decision to censure McCarthy’s remarks about the situations. In the 1950′s the United States went through a period of time where many conservatives believed in something known as McCarthyism. Headed by McCarthy, this was the idea that many … Continue reading 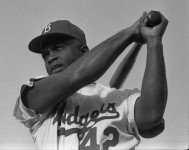 “…But it’s also true that some of the policies, of this Committee have become political issues. And so, naturally, I’ve had a great many messages come to me by wire, phone and letter, urging me not to show up at this hearing.” 7/18/49 “When the House Committee on Un-American Activities … Continue reading 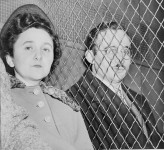 This news report from 1951 explains why Julius and Ethel Rosenberg were convicted of espionage and details the sentences they received at their conviction on March 29th. Continue reading 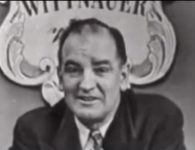 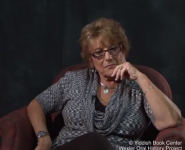 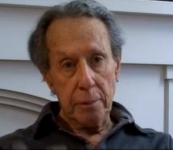 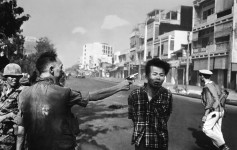 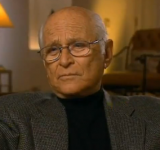 Screenwriter Norman Lear recalls being asked to take credit for the work of blacklisted screenwriters during the 1940's and 1950's. Continue reading