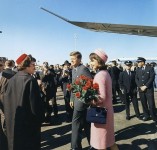 Jim Lehrer discusses being at Love Field to cover the Kennedy's visit on November 22, 1963 and his interaction with the Kennedy detail in charge of the President's car. Continue reading 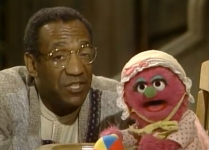 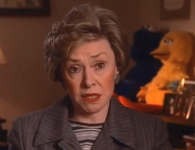 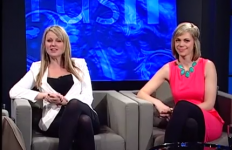 In 2013, original Sesame Street cast member Bob McGrath appears on The Rush Shaw TV to talk about the show and share funny critiques that well-intended children have given him and his performances. Continue reading

Steve Whitmire talks about becoming the voice of Kermit the Frog after creator Jim Henson dies and Eric Jacobson shares what it’s been like to take over the characters (including Miss Piggy) of Frank Oz, who now directs. Continue reading