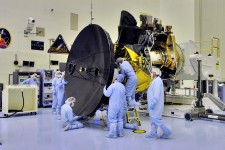 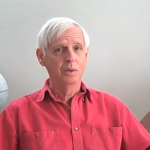 Dr. Alan Binder discusses the failures of the Mars Observer, as well as other NASA projects, like the Hubble Space Telescope and the Mars Climate Orbiter, that experienced technical disasters. Continue reading