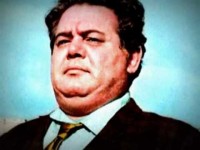 On February 22, 1974, Samuel Byck attempted to hijack a plane flying out of Baltimore/Washington International Airport in the hopes of crashing it into the White House and killing U.S. President Richard Nixon. Byck first got attention from the Secret Service in 1972, when he threatened Nixon for the first … Continue reading 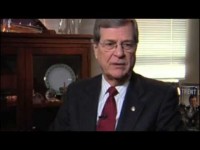 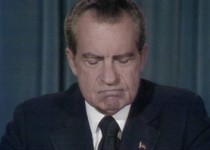 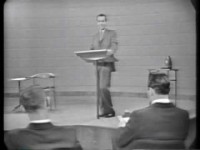 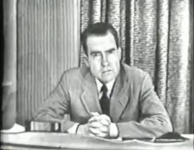 Pulitzer Prize winner and journalist Bob Woodward remembers the Watergate scandal, his role in reporting on it and how it changed how we perceived the presidency. Specifically, Woodward highlights the “dirty tricks” used by the Nixon administration. Tricks such as the Watergate break-in and the leaking of then vice-presidential candidate … Continue reading 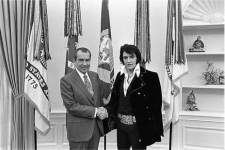 “The drug culture, the hippie elements, the SDS, Black Panthers, etc do not consider me as their enemy or as they call it, the establishment. I call it America and I love it. Sir, I can and will be of any service that I can to help the country out. … Continue reading 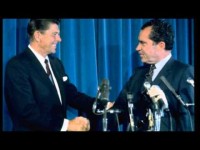 From the Nixon tapes, then California Governor Ronald Reagan calls President Nixon to give his support during the height of the Watergate Scandal. Nixon had just given a televised address to the nation announcing that Haldeman and Erlichman had been let go, and that John Dean had been fired. It was … Continue reading 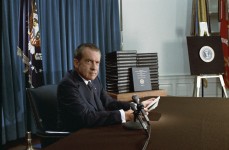 President Richard Nixon, distraught, slurring his words, and likely drunk, talks with Bob Haldeman. Earlier that night, Nixon had announced the resignations of his closest aides, his Chief of Staff H. R. (Bob) Haldeman and his Chief Domestic Advisor John Ehrlichman, for their involvement in the brewing Watergate scandal. Nixon … Continue reading