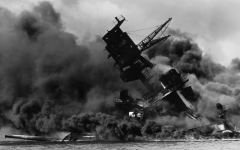 Frank Chebetar was a 20-year old cook on a ship at the time of the attack on Pearl Harbor during World War II on the morning of December 7, 1941. On the 70th anniversary of the attack, Chebetar describes what he saw on that day as the memories move him … Continue reading 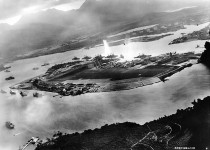 Author: Herb Huseland As I sit contemplating the memories of Pearl Harbor, I realize that from baby boomers on down, this was history, not a life experience. Those born after World War II were for the most part unaffected by those experiences. I was born in March of 1938 and … Continue reading 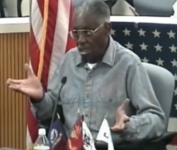 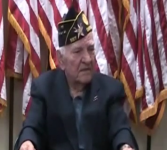 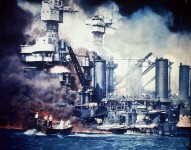 Mickey’s first person account details events leading up to the Pearl Harbor attack and what caused the United States to join the war after months on the sidelines. Continue reading 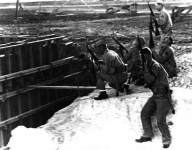 Herb Weatherwax, born in Honolulu on June 3rd 1917, discusses his first person account on the events at Pearl Harbor in 1941. Continue reading 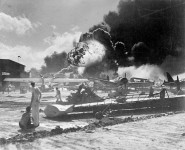