On December 11, 1964, Che Guevara addressed the United Nations General Assembly as head of the Cuban delegation. In expressing Cuba’s frustration with the actions of the United States, he says: “The United States, furthermore, tried to get the UN to inspect our territory. But we emphatically refuse, since Cuba … Continue reading 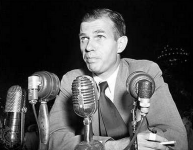 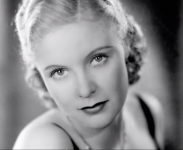 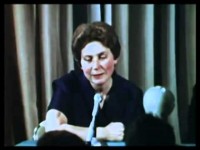 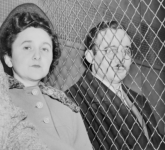 Robert Meeropol discusses the execution of his parents, Julius and Ethel Rosenberg, the only U.S. citizens to be executed under the Espionage Act of 1917. As one of the most contested death sentences in history, the Rosenberg case has inspired continued debate over the constitutionality of the Espionage Act. In … Continue reading 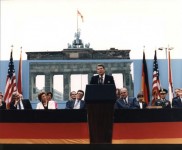 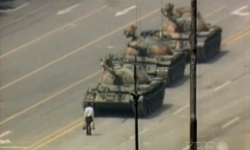 Beijing University students struggle to identify the iconic “Tank Man” image that captures an unidentified protester standing before a row of tanks the morning after the Tiananmen Square Massacre of 1989. Although the Tiananmen Square Protests were primarily led by Beijing University students, the muddled facts on this historical event … Continue reading

Wu Dingfu and Song Xiuling lament the death of their son, Wu Guofeng, a 20-year-old Chinese student who was among the first victims of the 1989 Tiananmen Square Massacre. On June 4, 1989, Wu Guofeng set out to document the student-led protests in Beijing with his camera, but instead was shot … Continue reading