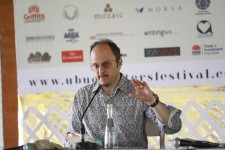 Jeffrey Eugenides is an American writer who has released three novels: The Virgin Suicides, Middlesex and The Marriage Plot. Eugenides won the Pulitzer Prize in 2003 for Middlesex, and The Virgin Suicides was made into a film. In this video, Eugenides speaks about what influences him, including his hometown of … Continue reading

Khaled Hosseini is an Afghan writer and physician. Hosseini’s father was a diplomat, and when Khaled was eleven the family moved to France. His debut novel, The Kite Runner, won critical acclaim and went on to become a feature film. In this video, Hosseini talks about what it was like … Continue reading 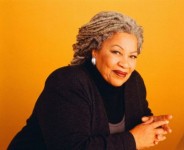 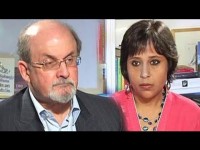 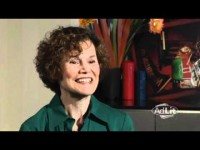 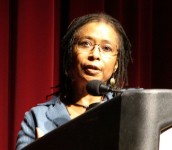 “…I must confess that I think her as delightful a creature as ever appeared in print, & how I shall be able to tolerate those who do not like her at least, I do not know.—There are a few Typical errors—& a “said he” or a “said she” would sometimes … Continue reading 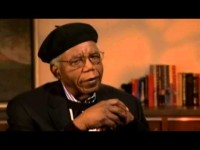 Chinua Achebe was a Nigerian novelist and professor, and is best known for his first novel Things Fall Apart. In this video, Achebe discusses what led him to write Things Fall Apart, saying: “I knew that something needed to be done. That was, my place in the world. My story. … Continue reading

Kazuo Ishiguro is a Japanese-born British novelist and Man Booker Prize winner. In this video, Ishiguro discusses his writing process. Of being a writer, he says: “What happens when you write a novel is that you discover what things you were only superficially interested in, and what things you are … Continue reading

“You will find that you have already been gloriously rewarded for your poem. You have experienced becoming, learned a lot more about what’s inside you, and you have made your soul grow…” When English teacher Ms. Lockwood assigned her students at Xavier High School to correspond with a well-known author … Continue reading