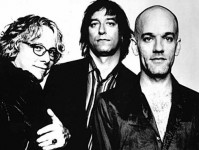 Michael Stipe on writing the band REM’s hit song Losing My Religion   Michael Stipe and Mike Mills of the band R.E.M. discuss why they decided to disband and their upcoming retrospective album. The split came after 31 years together and was an amicable one. Mills and Stipe tell Norwegian … Continue reading 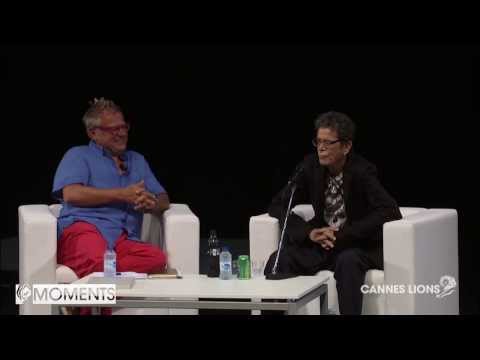 Lou Reed speaks at the 2013 Cannes Lions International Festival of Creativity on the astonishing achievements and foresight of Andy Warhol’s artistic style and vision. Reed’s band, the Velvet Underground, was little-known at the time–but Warhol saw something in them before the general public did. In the band’s humble beginnings, they were only able to book shows when they were part of Warhol’s art installations: “We were his one and only band. The factory band.” 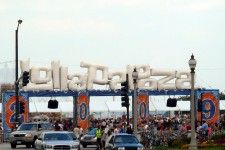 Author: Robbie Faselt The 2014 Lollapalooza Music Festival is coming around the corner on the first of August marking the 23rd year since its first edition as a touring festival in 1991. Today, Lollapalooza is one of the biggest–if not the biggest–music festival in the United States. With over 60 … Continue reading

Chris Martin is grilled track-by-track about two of Coldplay’s albums: “Parachutes” and “A Rush of Blood to the Head.” He then talks about writing songs and revisiting the emotional ones. Martin formed the British band, Coldplay, with lead guitarist Jonny Buckland in 1996.