You never know what to expect from the tournament that comes every four years and breeds passion and patriotism throughout the world. Take a look at some of the most outrageous events this sport has ever seen:

14.) Brazil is Upset by Uruguay: Uruguay struggled throughout the entire FIFA World Cup in 1950 and, when they barely made it to the finals, everyone was sure that their Brazilian opponents would be the winners. After Brazil gained the lead shortly after halftime, creating a score of 1-0, Uruguay equalized the game with a goal by Juan Alberto Schiaffino. With 11 minutes left in regulation, Alcides Ghiggia of Uruguay hit the winning goal and cinched one of the greatest upsets in World Cup history.

13.) The Football War: Known as the “100 Hour War,” this game was fought in 1969 between Honduras and El Salvador because of building tensions over immigration and territory. It created widespread riots between the two countries during the 1970 FIFA World Cup. 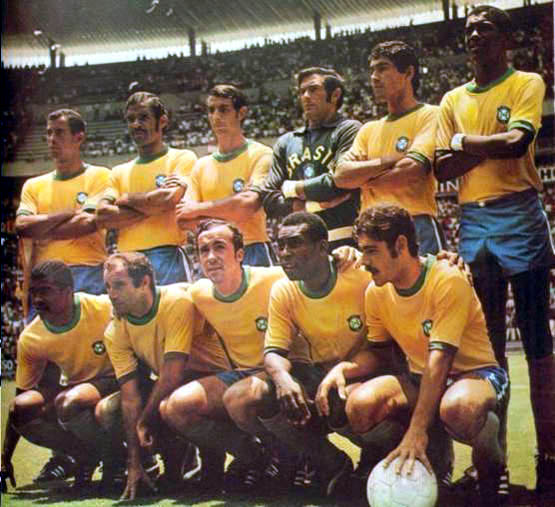 11.) The Underdogs: The 1990 Cameroon World Cup team put African soccer on the map when they defeated the reigning champs, Argentina, with only nine men on the field for their side.

10.) Pelé’s 1958 World Cup Performance: At only 17, Pelé helped lead Brazil to their first World Cup title with a 5-2 win over Sweden in the final. He was the youngest player in 1958 to be in a World Cup tournament and scored six goals while doing it.

9.) The Battle of the East and the West: West Germany hosted the 1974 World Cup amidst the Cold War tension. Their rivaled counter-country, East Germany, was drawn to be in the same group as them. When the two teams played each other, West Germany was favored to win. To the surprise of many, East Germany capitalized on a goal in the 77th minute that pushed them past West Germany. The game was one of passion and patriotism for each side and their opposing political viewpoints made the competition even more fierce. 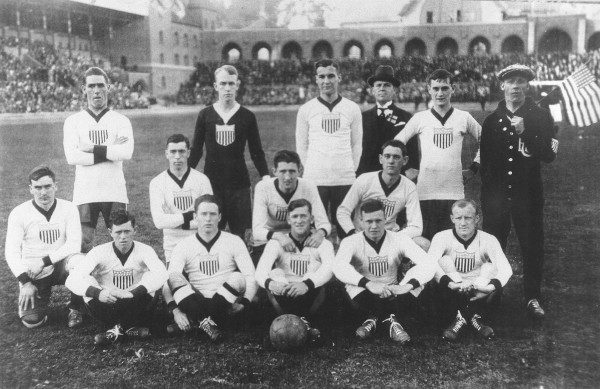 8.)“The Game of Their Lives:” In 1950, a weaker U.S. team made-up of part-time players upset the skilled English team, which was seen to be the favorite in the tournament, when they beat England 1-0. The result was so unlikely–it is rumored–that British newspapers  had already printed the news with an English victory of 10-1 before the game started.

7.) El Salvador Humiliated in Spain: During the second game in the first group stage of the 1982 FIFA World Cup, the biggest scoring differentiation occurred between the two teams in World Cup history. El Salvador was defeated by Hungary, who was projected to be one of the strongest teams in the tournament, 10 to 1.

6.) The Deathly Consequences of Escobar’s Own Goal: Andres Escobar was a defender for the Columbian World Cup Team during 1994. Columbia was playing the United States during the second match of the World Cup. Escobar, in an attempt to disrupt a cross from American midfielder John Harkes, accidentally tipped the ball into his own goal. Ten days after this incident, Escobar was shot dead outside a bar. Many believe it was because he had caused powerful drug lords that had gambled on the game to lose large amounts of money.

5.) The Unimaginable Six Goals: In 1978, Argentina was the host of the World Cup and there was a lot of pressure on them to win the whole thing. When Brazil beat their opponent in the group 3-1, it forced Argentina to have to win against their opponent by six goals. Historically, this is a difficult feat in the World Cup, and to everybody’s surprise, Argentina pulled it off, allowing them to advance to the next round. Brazilians claim that Peru threw the match, as it was  too much a deficit to beat a team by. Nothing was ever proven. 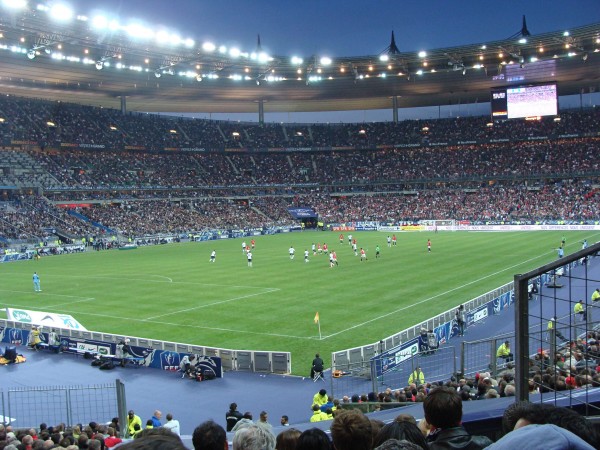 4.) Goal or No Goal: It was West Germany vs. England during the final game of the 1966 World Cup. By the end of regulation, the game was tied 2-2, sending the game into overtime. The controversy arose from an English goal in extra time that gave them the lead. The ball was struck, hit off the crossbar, and was deflected down onto the goal line. None of the referees knew if it actually crossed the line or not, but they ended up blindly awarding the goal to England who would later go on to win the match 4-2.

3.) The Invisible Penalty: During the 1998 FIFA World Cup, Norway was the underdog, as they had to face Brazil, the defending world champions. As the second half was winding down, it looked like Brazil would be the winners; that is, until American referee Baharmast called a penalty kick in favor of Uruguay. This eventually led to Uruguay winning that game and advancing. The call was very controversial since, from all the camera angles, there seemed to be no foul committed. The next day, however, a camera angle nobody else had seen proved there was a foul committed and that Esfandier Baharmast was correct in making that call. 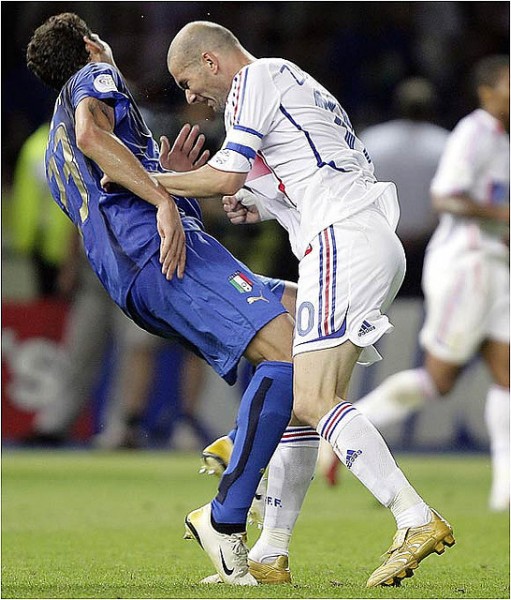 2.) Zidane’s Head-butt: After Italian defender Marco Materazzi provoked French attacker Zinedine Zidane with harsh words concerning his mother and sister, Zidane snapped and head-butted Materazzi in the chest. Zidane received a red card and was not allowed to finish the World Cup final. France went on to lose the match to Italy in penalty kicks 5-3.

1.) The “Hand of God:” In the 1986 FIFA World Cup quarter-finals, Argentina was playing England. Diego Maradona, a soccer legend who played for Argentina, scored one of the most controversial goals in World Cup history. Maradona, unable to match the size of English goalkeeper Peter Shilton, struck the ball out of the air with his hand instead of his head. It was sneaky enough so that the referees couldn’t see it and Maradona, knowing what he had done, played it off as a legal goal. It counted and Argentina went on to defeat England 2-1.